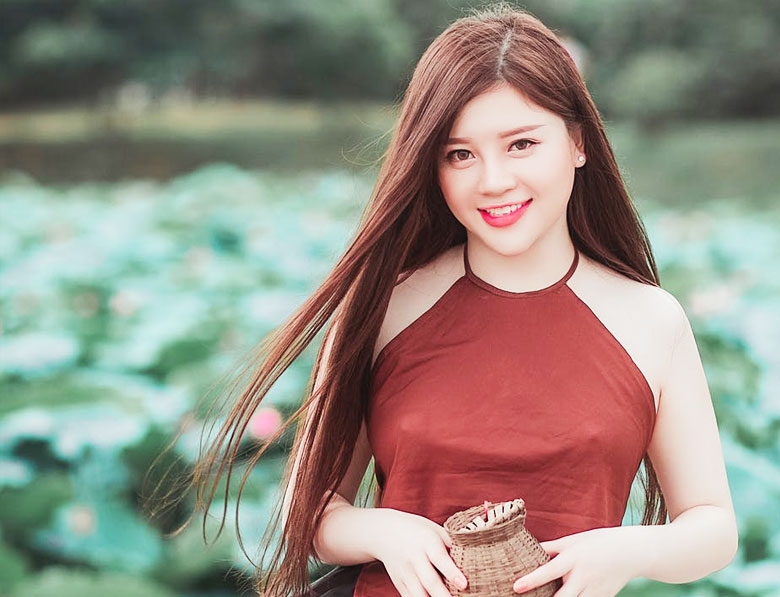 Asian dating vs normal dating. This is the question that people regularly ask when thinking of signing up to AsianDate. People want to know how Asian dating is any different from normal dating, and it’s certainly a viable query. In principle, you should approach Asian dating as you would any other type of dating. The fundamental difference is that you’re seeking a relationship exclusively with someone from the Asian continent, for whatever reason. But there are some subtle differences that you should be aware of to get the most out of your Asian dating experience.

Unless you’re fluent in an Asian language, you will most likely encounter a language barrier when you begin chatting to an Asian woman online. While this isn’t an issue, it requires patience and empathy. You shouldn’t worry too much about miscommunications and be considerate if things seem a little slow at first. Equally, you don’t need to worry too much, as many people in Asia speak English fluently. It’s just important to be aware of the language barrier, so it doesn’t cause an issue when you begin looking for the perfect Asian match online.

Asia is a rich and diverse continent with many different countries and cultures. You shouldn’t, then, consider it as one place. Women from a city in China are likely to be totally different from women in rural Thailand. Just because you’re on an Asian dating platform, don’t expect Asian women to fall into an easy stereotype. You will meet so many different women with unique characters, personalities, and cultures, which is one of the most enjoyable things about Asian dating in general.

In western countries, dating follows a certain pattern. Dating is often seen as a casual pastime in western cultures, and people enjoy fleeting relationships that are sometimes just for fun. In many Asian cultures, dating is more serious, and those participating in online dating are often looking for a long-term partner. Also, in some Asian countries, when you arrange a first date, you can expect to be accompanied by a chaperone. As we’ve already mentioned, while every Asian woman is different, you need to be aware of the slight variances in dating culture and be open-minded when it comes to dating experiences in Asia.

The difference in expectations

We touched upon this in the last point, but it’s important to reiterate it here. In several Asian countries, dating isn’t always casual. Lots of women develop online dating profiles in the hope of meeting a long-term partner with who they can settle down. Because family plays a vital role in Asian cultures, your date is unlikely to introduce any man to their families. They will want to take things slow and ensure you’re the right person for them before settling down into a relationship.

When considering Asian dating vs normal dating, while there are several subtle differences to consider, you should view Asian dating as you would any other type of dating. Just because your search is limited to a specific geographic place, it shouldn’t change who you are and what you’re looking for! 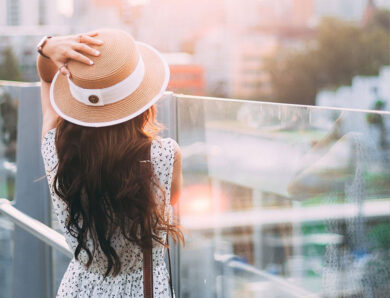 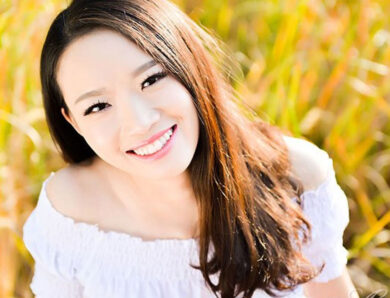 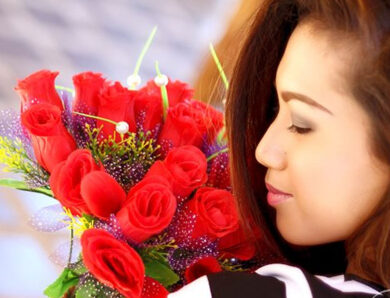 Online Dating Match – How to Know When It’s Right 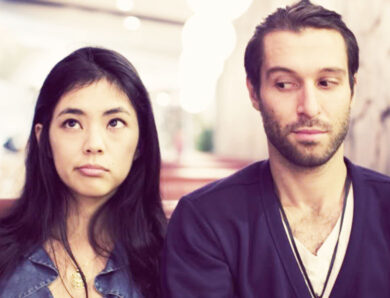 Four Questions That WILL Upset Your Asian Girlfriend