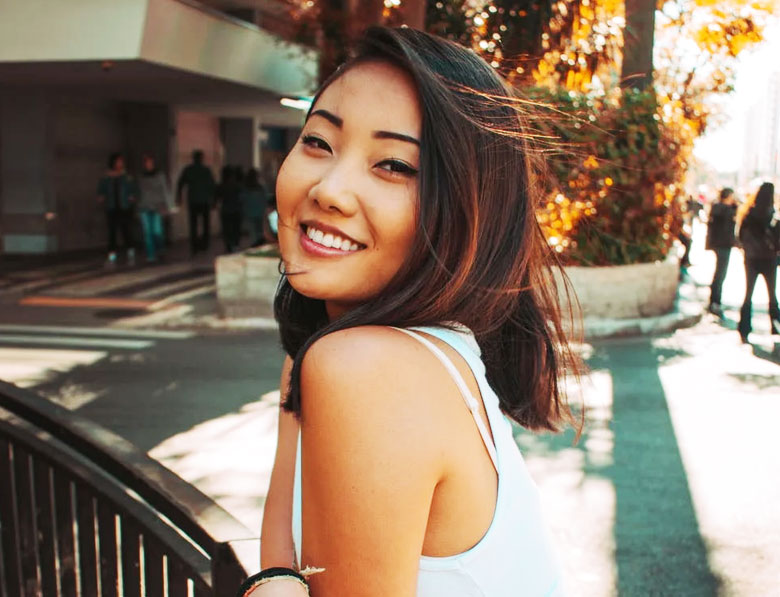 Dating Chinese women can be lots of fun. However, if you’re not Chinese, it can be hard to know how to really connect with a Chinese woman, to try and take things to the next level.

If you’re trying your best to impress a Chinese girl, whether it’s online or in-person, these five insightful tips will help you boost your prospects of dating the Asian girl of your dreams.

Don’t think of China as a singular place

China is enormous. More than one billion people live in 22 provinces and speak various languages. Women from Beijing are very different from women in Dalian. Be prepared to do some research into the culture and language of the Chinese woman that you’re hoping to date. Impress her with some simple language skills, or ask her interesting questions about her hometown. The more effort you put in, the more impressed she will be.

Education in China is taken very seriously. Just because the woman you’re hoping to date might not have the best English language skills, it doesn’t mean that she’s not intelligent. In fact, you will find that most Chinese women are extremely well-read and culturally aware. Be willing to engage her in various topics of conversation, and don’t underestimate her intelligence.

You might think that a good route to a Chinese woman’s heart is by insulting Chinese men. This way, you can show them how brilliant you are compared to the men in her country. This is a terrible idea. Don’t forget, her father, brothers, cousins, and uncles are Chinese men, and she won’t take kindly to your insults. Focus on what makes you great, rather than what makes Chinese men un-dateable.

It’s common in China for romantic relationships to develop over time. As such, don’t expect overnight success when working up the courage to ask out a Chinese woman. You will have to be prepared to put in the groundwork and be willing to take things slowly. If you expect too much too soon, you will put her off and make her think that you’re only interested in one thing!

Avoid talking about your ex

Chinese women aren’t interested in hearing about your previous relationships. They will accept that everyone has a past, but they don’t want to hear about it. Equally, don’t probe them about their previous relationships, particularly in the early days of your relationship. Focus on the present and make sure you invest the time in getting to know them for who they really are.

While dating Chinese girls isn’t necessarily straightforward, these five top tips will help boost your chances of relationship success, whether it’s online or in person. 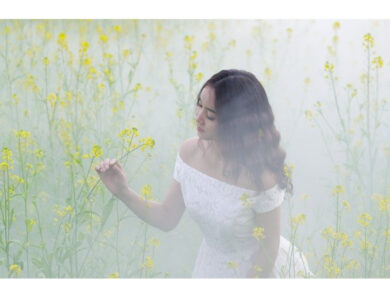 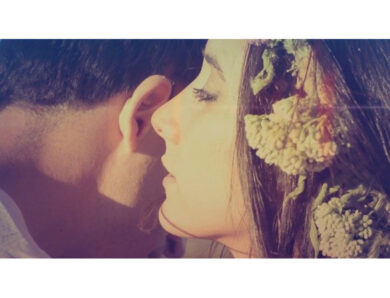 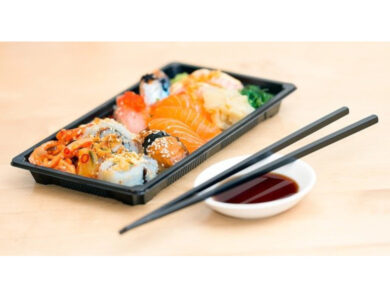 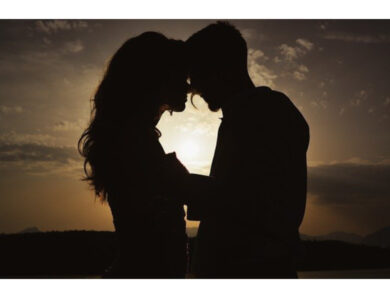