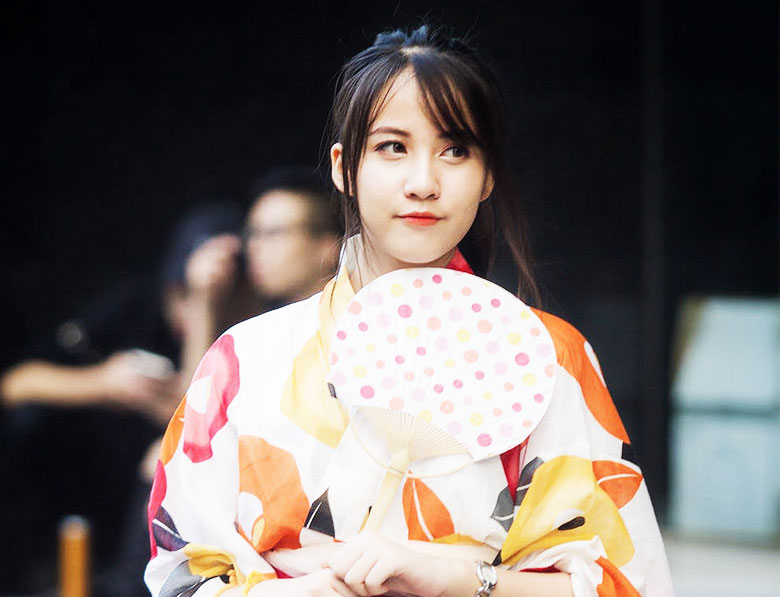 If you have a Japanese girlfriend, then eventually meeting her parents is inevitable. Although ultra-modern in many aspects of life, Japanese culture is still very traditional at heart. As such, family values are as strong as ever. If Japanese women decide to introduce you to their parents, it’s a big deal! It’s also something you should both talk about beforehand, so you make a lasting impression and don’t inadvertently cause any offence. Here are some super helpful tips to consider before meeting your Japanese girlfriend’s parents for the first time.

Meeting the parents in Japanese culture is a huge deal, however you look at it. But before you head over for dinner, be sure to speak to your Japanese girlfriend and understand her intentions. If she’s willing to introduce you to her family, she’s taking the relationship seriously, so make sure you’re both on the same page regarding where the relationship is heading.

While you might have spent the last few months getting to know a woman who is super outgoing, liberal, and fun-loving, she might retreat into her shell a little when she’s around her parents. This is nothing to be worried about, it’s just likely that she’s being respectful of her parents and doesn’t want to give off the wrong message about your relationship.

First impressions are so vital when you’re meeting your Japanese girlfriend’s parents for the first time. Carefully select your outfit and present yourself smartly. Your girlfriend’s parents won’t want her dating a scruffy foreigner, so you need to make sure you dress to impress and show them that you’re serious about dating their daughter.

Gift giving is a huge part of Japanese culture. As such, when you’re visiting your girlfriend’s family home, don’t go empty-handed. In many western cultures, picking up a nice bottle of wine from the supermarket would be perfectly acceptable as a gift, but in Japan, it’s certainly not the case! If you’re unsure about what to buy, ask your girlfriend for guidance, as she knows her parents better than anyone and will tell you what’s appropriate.

An excellent way of making a good first impression with her parents is to learn some basic Japanese. If you go into their home without knowing even how to greet them in their language, they won’t be impressed. While they won’t expect you to be fluent, being able to understand basic phrases and knowing how to thank them for their hospitality goes a long way to help you gain their trust and respect and is well worth the investment of your time and effort.

Meeting the parents is daunting in any culture, and it’s no different in Japan. You can’t underestimate how important it is to make a good first impression, so make sure you’re well prepared for the meeting in advance and be prepared to show her folks why you’re the ideal person to make their daughter happy. 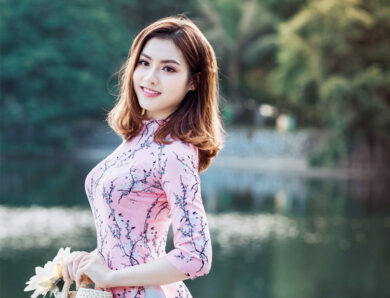 Learn to Speak Asian to Impress Your Girlfriend 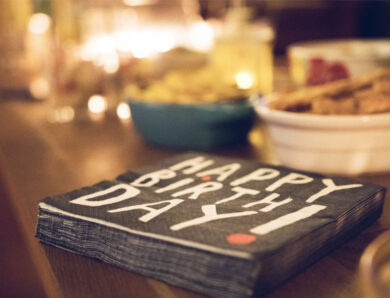 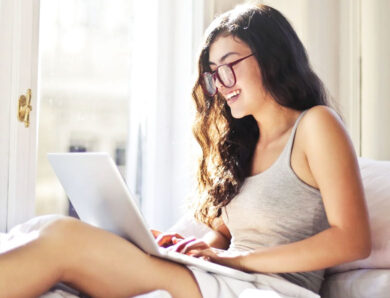 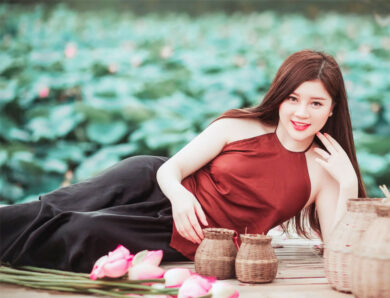