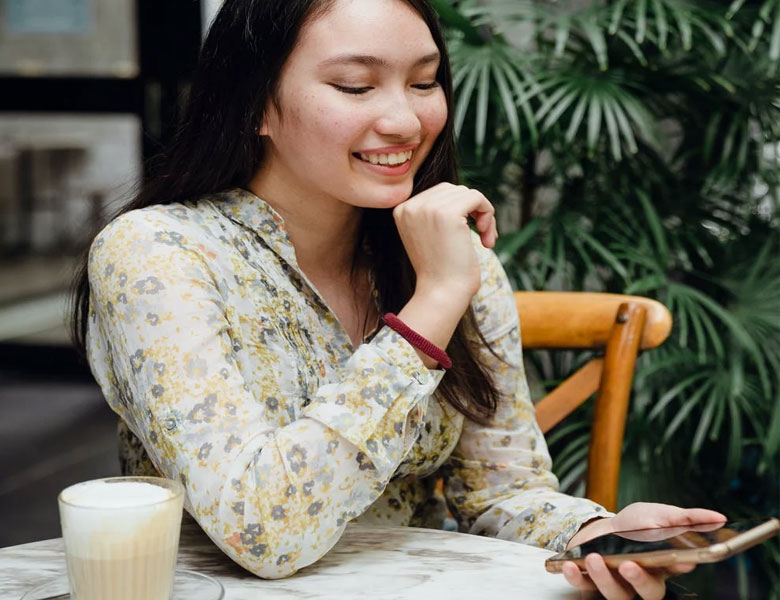 Chatting Online – How to Start a Conversation

If you’re new to chatting online, it can be difficult to know where to begin. It might be tempting to lead with a corny pick-up line or to make a joke right out of the gate, but you need to be careful not to offend or put off the woman you’re trying to chat to, before you’ve even connected! However, it can be tough to know what to say to someone you’ve never met, so we’re going to give you some helpful dating tips that you can use when starting a conversation naturally on an online dating site.

Politeness goes a long way when it comes to online dating. Greet the person you’re connecting with by politely asking how they are and by gently introducing yourself. This is the first step to making an excellent first impression.

One of the worst things you can do when chatting online with a girl is to lie straight away. A successful relationship can’t be built upon lies, so don’t lie about yourself in an attempt to impress someone. It won’t get you very far in the long run.

Even if you think the girl you’re chatting to is super hot, don’t be inappropriate when striking up a conversation. Try and remain neutral in your early exchanges and don’t make her feel uncomfortable by talking inappropriately or by making comments about her looks.

While they might work once in a lifetime, if you’re trying to start an online relationship with someone, avoid the corny pickup lines that you hear in the movies. Most girls won’t be impressed by them and will likely ignore your message, as they will probably think you’re not serious.

Show an interest in their profile

It’s helpful to mention something they’ve written on their profile in your initial conversation. It might be something you agree with or a shared interest that you have. This can be a good conversation starter and will show her that you’ve read her profile and are interested in her.

Don’t be too pushy

If she’s a little slow to respond, be patient. The chances are she might not be online all that often, so don’t continually follow up before she’s had a chance to respond to your initial messages. This will indicate that you’re impatient and it will come across as a little pushy.

If she says she’s not interested, respect her boundaries. Don’t continue messaging her after she’s turned you down, as it’s a waste of everyone’s times. Your energy will be better spent on looking for another woman that might be interested in talking to you. 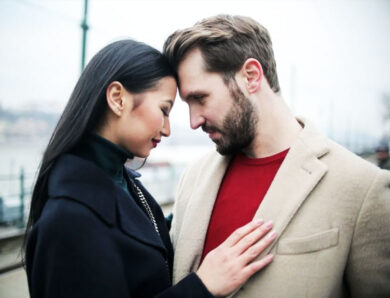 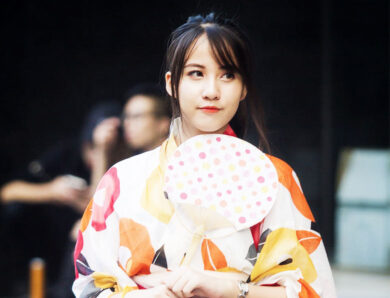 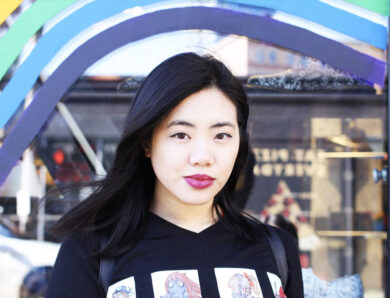 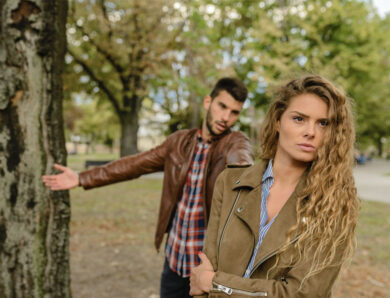